I have followed the ‘politics’ of sailing in this country for many years now, especially the role our various State Owned Entities and other government bodies that affect our sport – that being recreational boating, and in my case, specifically recreational sailing.

My uneasiness comes from the fact that Transnet, and more specifically TNPA (Transnet National Ports Authority), appears to have placed a target on the back of recreational boating, and is slowly but surely shooting arrows at those targets – and killing them off one by one!

TNPA has evicted the Algoa Bay Yacht Club from its premises, the very premises it built and developed over a 60 year period with its own members money. Devastated by a fire some years ago the membership rallied and the facility was rebuilt. Today the ABYC building is vacant, and apparently about to be taken over by a cleaning business to which the TNPA have given a lease without compensating the Club for the premises it developed solely with members money. 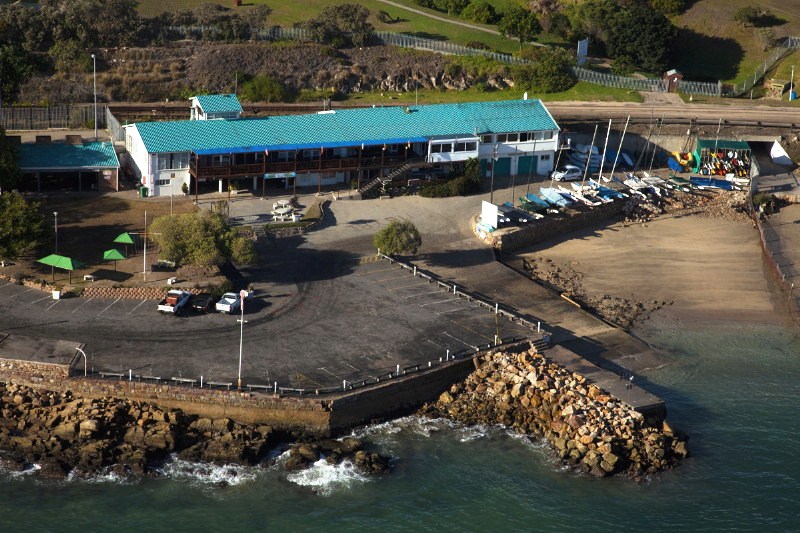 The Mossel Bay Yacht & Boat Club has been given notice to vacate its premises at the end of this month too, and undoubtedly without compensation either.

Both the above Clubs were taken to court by the TNPA. 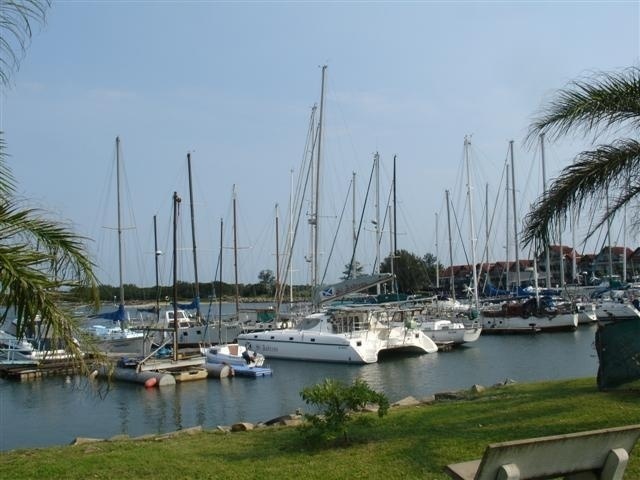 Some of the clubs instituted legal proceedings by way of interdict and action against the municipality to resist the proposed evictions, after which an agreement was reached to postpone the application indefinitely pending the outcome of the action challenging the grounds for the evictions. In the interim, the municipality has undertaken to suspend all further action against the clubs.

That’s no comfort for any of these Clubs, nor it’s members and the broader boating community as a whole.

It also has to put the tenure of all yacht, boating and sporting clubs on Transnet land around the country under threat.

Could the NSRI be under threat too? Judging by what is happening in Richards Bay, that too seems possible!

Our government has no maritime rescue service and relies on the NSRI to provide that service – yet it may well evict the very people who provide such a valuable service, and at little or no cost to the Government as the NSRI raise their own operational funds through public donations and bequests.

The TNPA should quite frankly be ashamed of themselves.

An overview of what Transnet is all about, and taken word for word from their website in the closing few paragraphs, says:

“As a state-owned company, Transnet continues to leave an indelible mark on the lives of all South Africans. With a geographical footprint that covers our entire country, Transnet is inextricably involved in all aspects of life in South Africa. As such, we ensure that we play a pivotal role in enhancing the quality of life in all areas we operate. This extends not just to our employees, but to communities and environments as well. Through the Transnet Foundation – which is the Corporate Social Investment arm of Transnet – we have invested time and money in a number of diverse programmes around the country that provide much-need succour and assistance to our communities.

“Our aim is simple – we want to harness the power of our people, of technology, to brighten the future of millions across our continent – and beyond.”

Well those are wonderful words aren’t they?

• inextricably involved in all aspects of life in South Africa, as they are targeting recreational boating.

• playing a pivotal role in enhancing the quality of life in all areas we operate. Recreational boating is being evicted from Transnet land.

• extending a quality of life to communities, nor environments. Recreational boating is a large community, and is under threat from the TNPA.

• harnessing the power of our people, nor are they brightening the future of millions across our continent. They cannot achieve this if they target certain groups.

• provide much-need succour and assistance to our communities.

The final bullet point must be some kind of joke, or the people at TNPA simply don’t understand the meaning of succour – which is: … assistance and support in times of hardship and distress.

As I said above, TRANSNET and the TNPA should be ashamed of themselves. They are heartless and appear intent on destroying recreational boating in this country.

SAMSA
The South African Maritime Safety Authority is an organisation I have bashed heads with over many years as they meddle in the affairs of recreational boating, knowing very little about the subject as they are ‘commercial shipping’ people.

I penned an acronym for SAMSA some years ago being this: Suffocating AMateur SAiling.

Their latest Marine Notice indicates that they may in fact have understood some of the issues, and are taking a more user-friendly role now.

Here’s what Marine Notice No. 15 of 2018 says under the heading: Safety and certification requirements for foreign recreational vessels in South African waters.

SAMSA have now understood that many cruising yachts take their time when sailing around the world, and stop in ports or anchorages for lengthy periods for maintenance and repairs, rest or sightseeing – with many being in no rush to sail through the country in a short period. So SAMSA have made concessions to their legislation which was, if nothing else, pretty damn unfriendly.

Now, my message to SAMSA is simply this: Is it not time that you handed over the full control of recreational boating safety to the individual sporting codes. After all, the rules and regulations promulgated for sailing vessels are to a large degree what CASA (Cruising Association of South Africa) established many years ago as recommended proper procedure on a voluntary basis. After all, we know and understand our sport far better than SAMSA officials do!

That would really be user-friendly – and may prompt the demise of the SAMSA Acronym forever!

** Does anyone have any bright ideas for an acronym for TRANSNET?