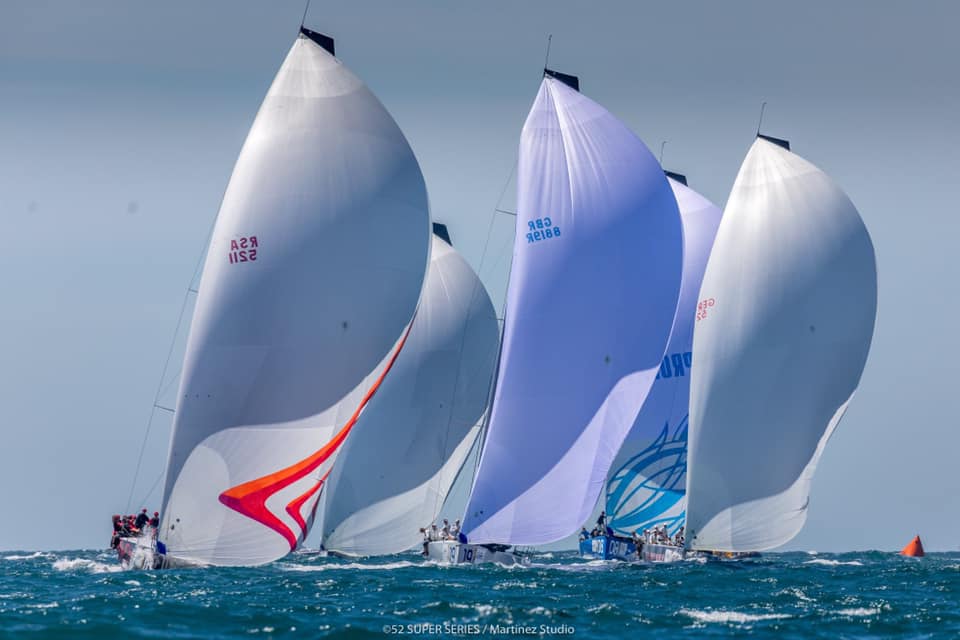 Having had a tough four days of racing with results that hardly inspired, Tina Plattner and her ‘Phoenix 11′ team won race 8 yesterday, a result that will give them much confidence going into the final races today.

But yesterday the glory lay with ‘Bronenosec’, the newest boat in the fleet steered by the youngest helmsman. They go into today’s final reckoning with a one point lead over the 2017 circuit champions ‘Azzurra’. Vladimir Liubomirov’s Russian-flagged team proved fast in the moderate sea breeze conditions, and, with 2016 Olympic champion Sime Fantela on the helm, with Morgan Larson, calling tactics, they were able to convert slender chances into crucial points gains. 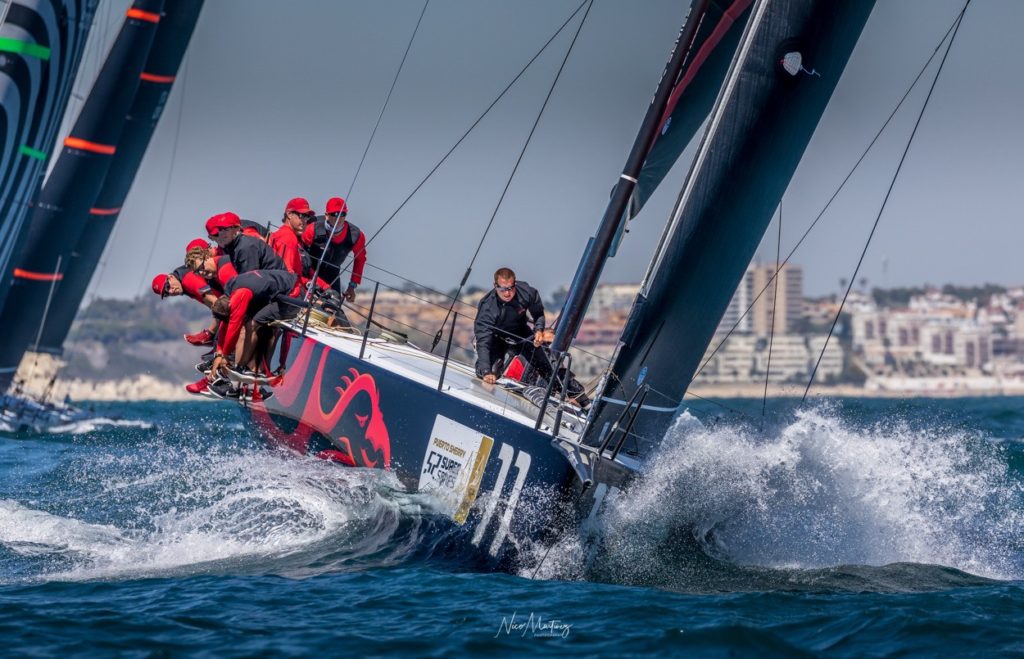 The penultimate day of the second regatta of the 2019 season brought great conditions on the waters off Puerto Sherry. The sea breeze blew between 12 and 15 knots for the two races sailed. As if to underline just how high the standard is all the way through the eight-boat fleet – after Andy Soriano’s Alegre won the first race of the day, Race 7, and Tina Plattner and the team on Phoenix 11 triumphed in the second windward-leeward, Race 8 – now seven different boats have won races during the four days of racing so far.

And the results roller-coaster continued today. The very challenging breezes that are hard to read and to predict, the timing of the windshifts are compounded by the extremely even fleet. From a second row start it is nigh on impossible to gain more than a place or two.

The exception today seemed to be Bronenosec who hauled themselves right back into contention for the historic Royal Cup when they improved from fifth to third during the second half of the second race.

Those hard earned gains, scored through precision sailing, astute low risk tactics and a keen eye for a developing opportunity are all of what ensure the blue-hulled Bronenosec will enjoy a showdown against their friends and rivals on Azzurra for one of the class’s sought after pieces of silverware. 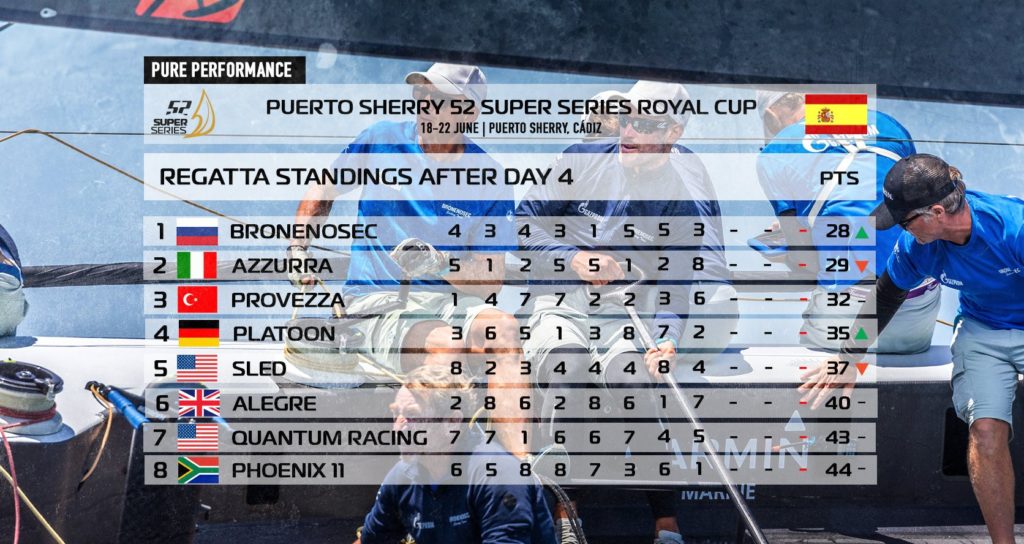