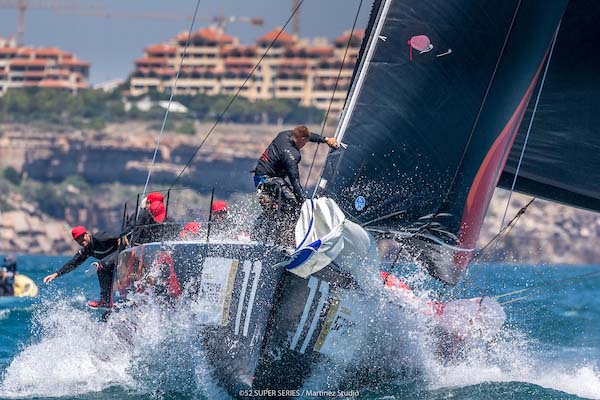 Yesterday racing took place in winds of more than 25 knots with boats surfing at a similar speeds, and obviously were to the liking of Hasso Plattner who won the second race.

The second race had the windward mark set closer to the land. Offshore, to the left of the upwind, the breeze held more solid. But inshore the leaders saw shifts of more than 40 degrees, lulls as light as eight knots and still gusts to more than 20.

Hasso Plattner’s Phoenix crew held their composure to deliver the race win which unfortunately eluded them yesterday after they had led all the way to the final gybes of the second run. It was a well earned first race victory on the circuit for the hugely experienced owner, Plattner, in demanding conditions. 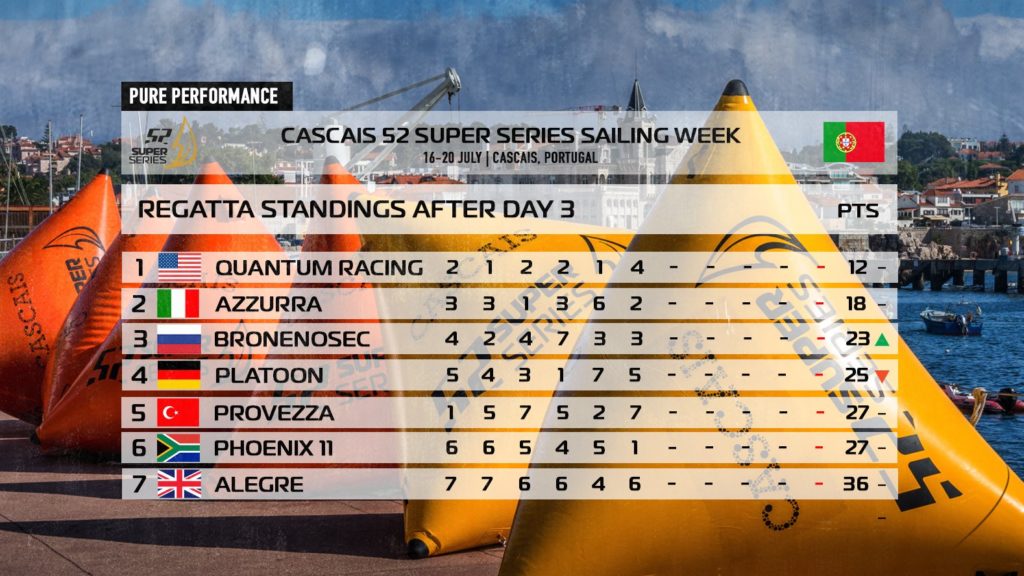