52 Super Series – Cape Town is the Place to be 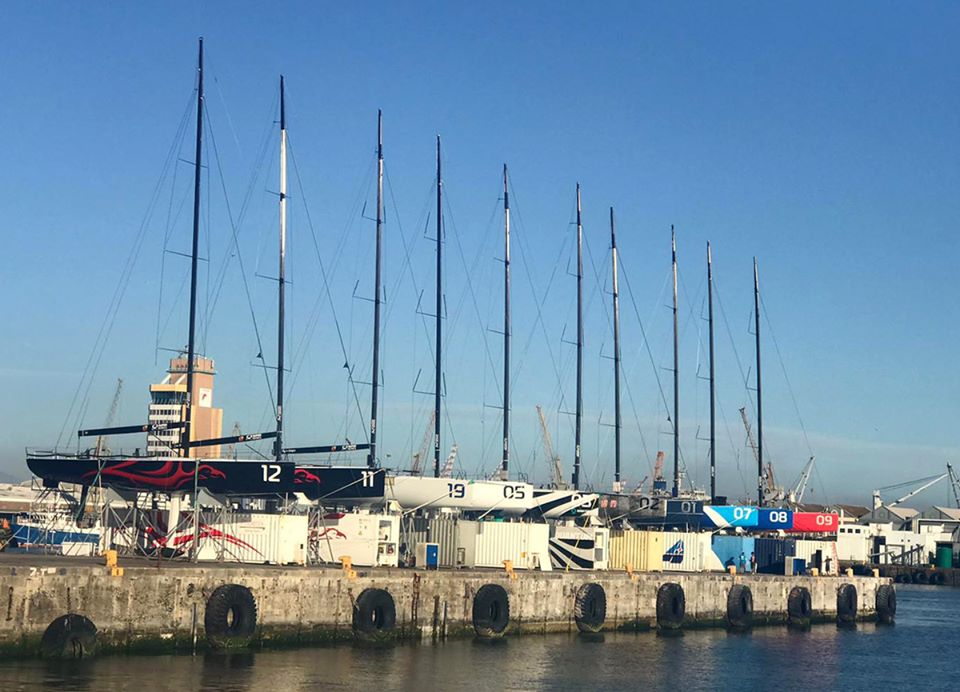 It’s very rare that sailors and the yachting public at large get to witness really top class sailing in local South African waters. That rare occurrence is almost here as of Monday 2 March, the 52 Super Series will kick off in Cape Town for 5 days, and yacht racing at its very, very best will be witnessed in Table Bay.

Some of the best sailors in the world will be sailing aboard the TP52s, which are amongst the very best round-the-cans racing boats one will see. With a crew of approximately 12 per boat, that’s well over 100 really top sailors in the world who will be competing – and on our local waters too. 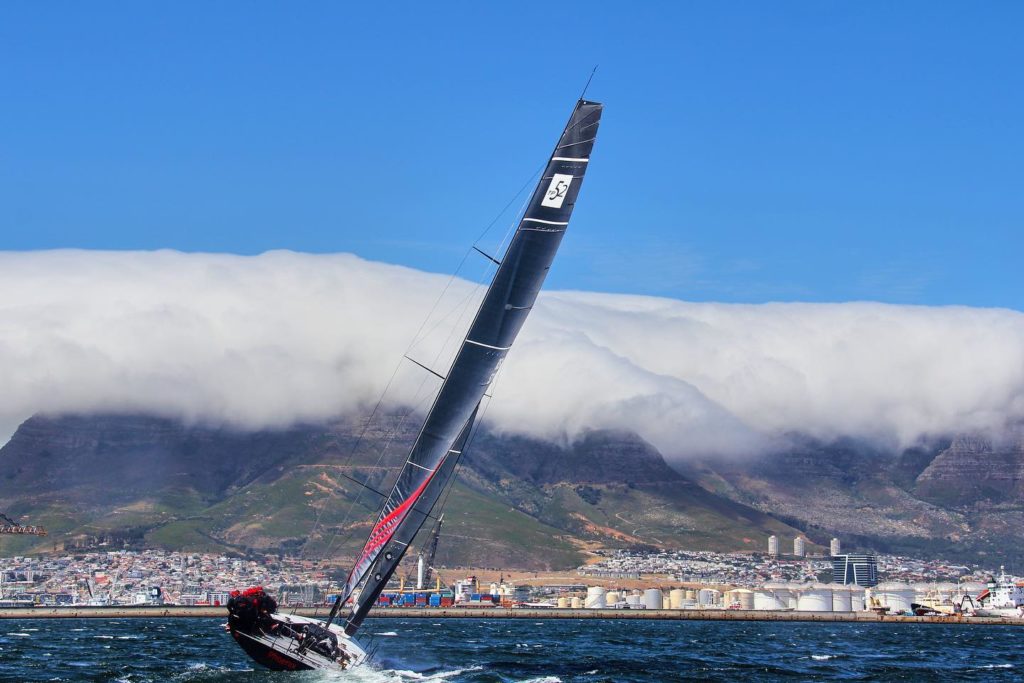 If you miss this week don’t worry as the Rolex TP52 World Championship will be sailed off Cape Town from March 31 – 4 April.

I sometimes wonder at the wisdom of using ‘blurb’ from a class website, but the ‘blurb’ below succinctly, and without any embellishment, describes what TP52 sailing is all about.

“The TP52 in Europe has come a very long way since it was designed to a box rule to produce a series of evenly matched lightweight high performance flying machine for the Transpac Race from Los Angeles to Hawaii.

“In 2005 a group of renowned owners chose to build TP52’s to develop a new high performance class because they were no longer content to race on handicap.

“They are light, have a high power to weight ratio and most of all offer exceptional fun for the crews who enjoy the physical and mental challenge of the 52’s.

“Downwind in stronger breezes they will regularly surf at well over 20 knots.

“The tight controls imposed by the design rules ‘box’ allow sufficient freedom for the different designers to express their ideas, yet the fleet has remained very closely matched.

“Each year has seen subtle new ideas generated for each new design, ensuring that there is just enough incentive to keep building new boats. Over 60 have been built. And the purity of racing is in real time, first past the line wins is still at the heart of the new 52 Super Series.”

Those who don’t sail on these boats probably don’t know just how hi-tech they really are, an example being that it takes an average of 2-3 seconds to hoist a TP52 spinnaker to the top of the 22-metre mast!

Ten teams representing eight different nations will race from Cape Town’s V&A Waterfront next week, seeking to lift the first regatta title of the season and to establish a valuable points lead to carry forwards to the second of six regattas that comprise this exciting 2020 season, the Rolex TP52 World Championship Cape Town 2020.

This Cape Town event will promote the truly unique experience that the Odzala Discovery Camps offer, believing their life changing, low-impact tourism experience will appeal to owners, sailors and fans worldwide who might enjoy a once in a lifetime visit to one of the world’s very last truly intact biodiverse regions of our planet, the Congo Basin, one of the most important wilderness areas left on Earth. The natural forests of the Congo Basin, which are the second largest in the world after the Amazon jungle, are critical to combatting global warming and other threats to the continued existence of humankind. Odzala Discovery Camps take an innovative approach to pioneering this eco-tourism in the Republic of Congo in partnership with local communities there.

Odzala Discovery Camps operate three camps in the north-west of Congo, the six-room Ngaga Camp, Lango Camp and Mboko Camp, each offering different experiences. Typically, visitors to Ngaga Camp might experience gorilla tracking; meanwhile at the Mboko Camp, situated near to a watering hole of Forest Elephants, kayaking is enjoyed on the Lekoli river. A sense of adventure always prevails deep in the forests of the Odzala-Koku National Park. One of the most enduring global attractions is being able to discover and observe the critically endangered Western Lowland Gorillas under the guidance of the passionate, committed research team there. Conservation is the absolute cornerstone of these camps.