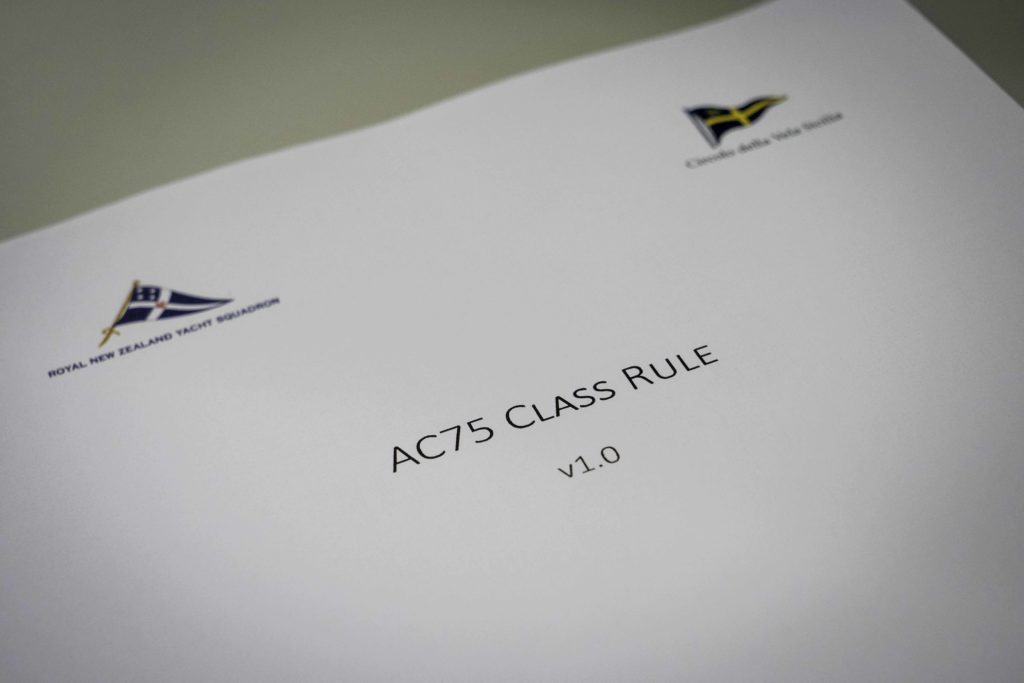 The Royal New Zealand Yacht Squadron and Circolo della Vela Sicilia, together with their respective teams Emirates Team New Zealand and the Challenger of Record – Luna Rossa, have published the AC75 Class Rule for the 36th America’s Cup.

The AC75 Class Rule defines the parameters within which teams can design a yacht eligible to compete in the 36th America’s Cup. It regulates all aspects of the boat to ensure fair and exciting racing, whilst leaving plenty of freedom for innovation to flourish.

The development of the Class Rule has been a four-month process led by Emirates Team New Zealand, working together with Luna Rossa Challenge. 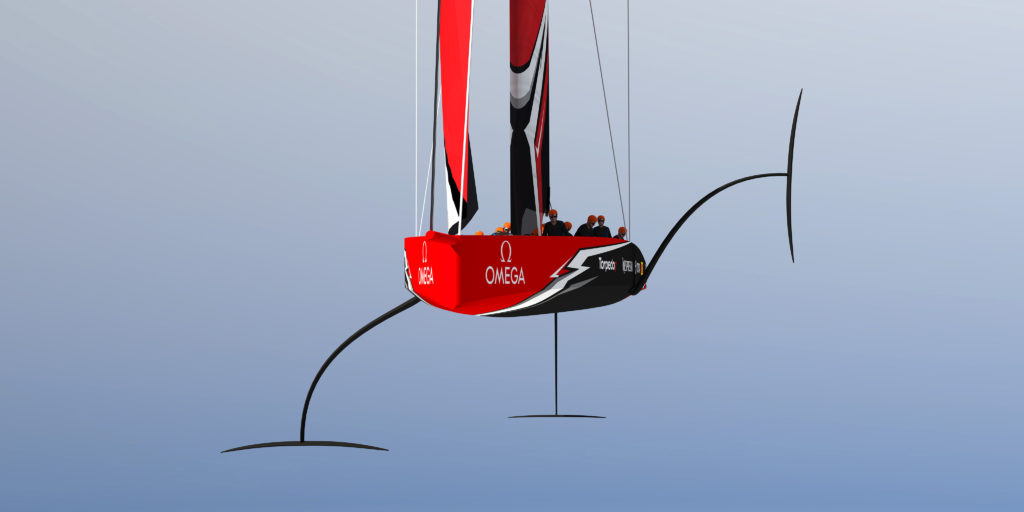 “We are pleased to publish the Class Rule on time as per the Protocol. It has been a detailed collaboration with the Challenger of Record on all aspects of the rule, including the one design and supplied parts. We feel we have done a great job containing costs on certain aspects, while leaving the rule open enough for the America’s Cup to continue as the driving force of innovation and technology in sailing,” said Dan Bernasconi, Design Coordinator for Emirates Team New Zealand.

Highlights of the AC75 Class Rule include:
• Strict limitations on the number of components that can be built including hulls, masts, rudders, foils and sails, thus encouraging teams to do more R&D in simulation and subsequently less physical construction and testing
• Supplied foil arms and cant system to save design time and construction costs
• Supplied rigging
• One design mast tube 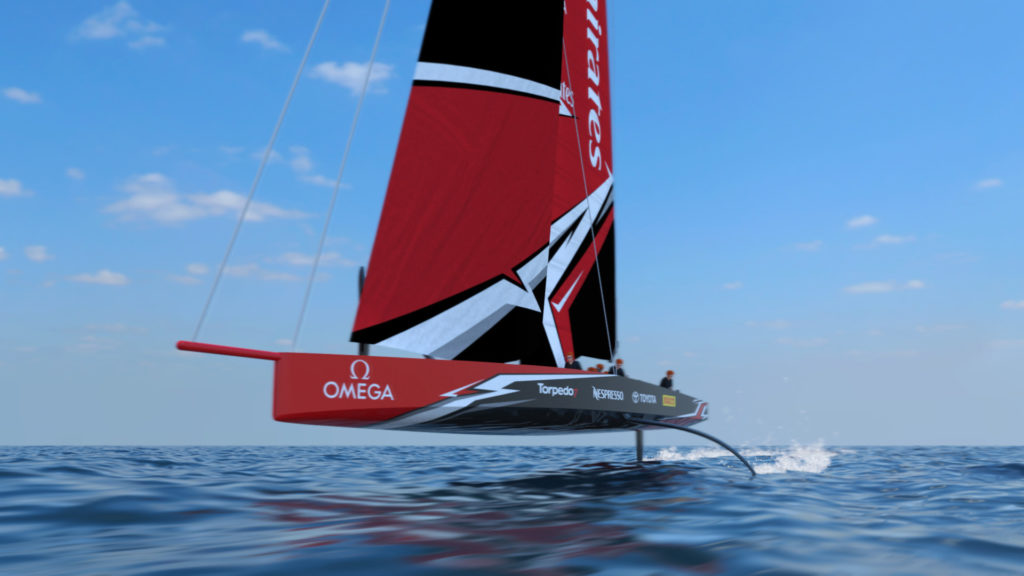 The 36th America’s Cup class boat concept of the AC75.

In addition, the ‘soft wing’ mainsail concept that has been developed for the AC75 Class Rule is expected to have a trickle down effect on sailing in the future.

“The AC75 Class Rule sets the parameters for the teams to develop and race the fastest sailing monohull on earth. The rules are the result of a close collaboration and a true partnership between Emirates Team New Zealand and Luna Rossa,” said Martin Fischer, Design Coordinator for Luna Rossa Challenge.

“This marks a definite milestone and a turning point from developing the rule to developing the boat,” said Dan Bernasconi. “Overnight we have to completely change our thinking, from trying to write a fair rule, to doing our best to design the fastest boat within the constraints of the rule. We have to stop thinking about what we intended the rule to mean, and start trying to pick it apart for what the words actually say – and see where there might be room to squeeze some advantage.”

This will be the same for the best minds in yacht design and technology across all of the teams who will begin to reveal their innovations 31 March 2019 when the first AC75 yachts can be launched. 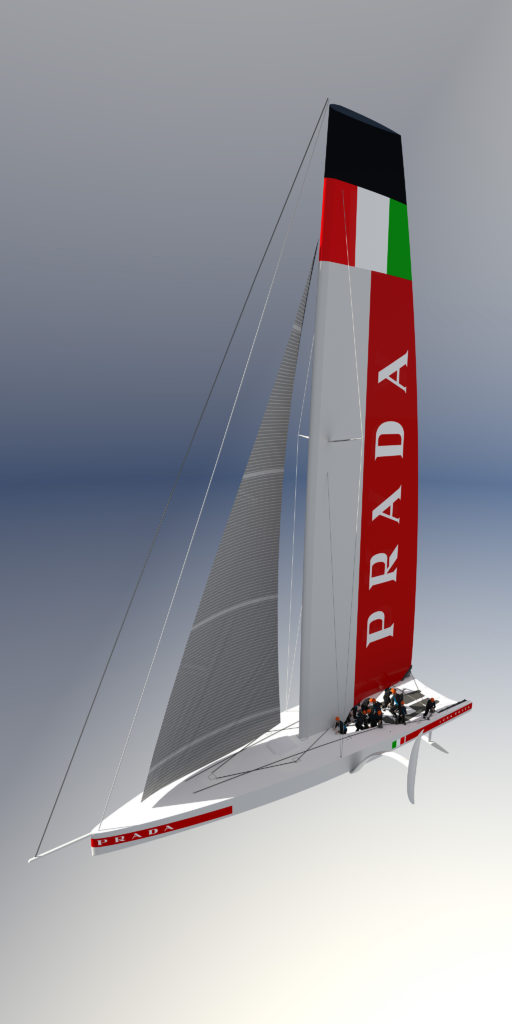