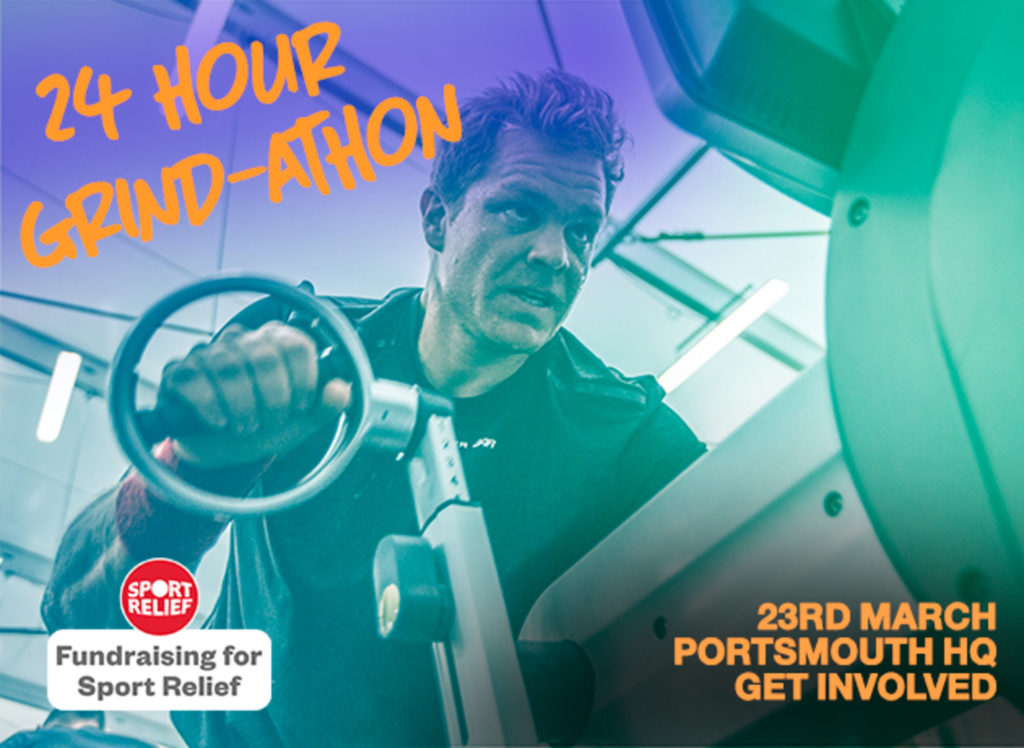 The challenge starts at 22h00 on Thursday 22nd March, with team members keeping the grinding going for 24 hours non-stop. The ‘spin-athon’ will come into play from 10h00 on Friday 23rd and both activities will finish at 22h00 Friday evening. Throughout the challenge the team will be looking to ‘power the tower’; Portsmouth’s iconic Emirates Spinnaker Tower will light up blue over the 24-hour period, as the clock counts down to 22h00 on Friday.

The Portsmouth based team has also partnered with the 1851 Trust, the official charity of Land Rover BAR, as well as Pompey in the Community, to invite community groups, local businesses and sailing and sport clubs, to take part and get involved. 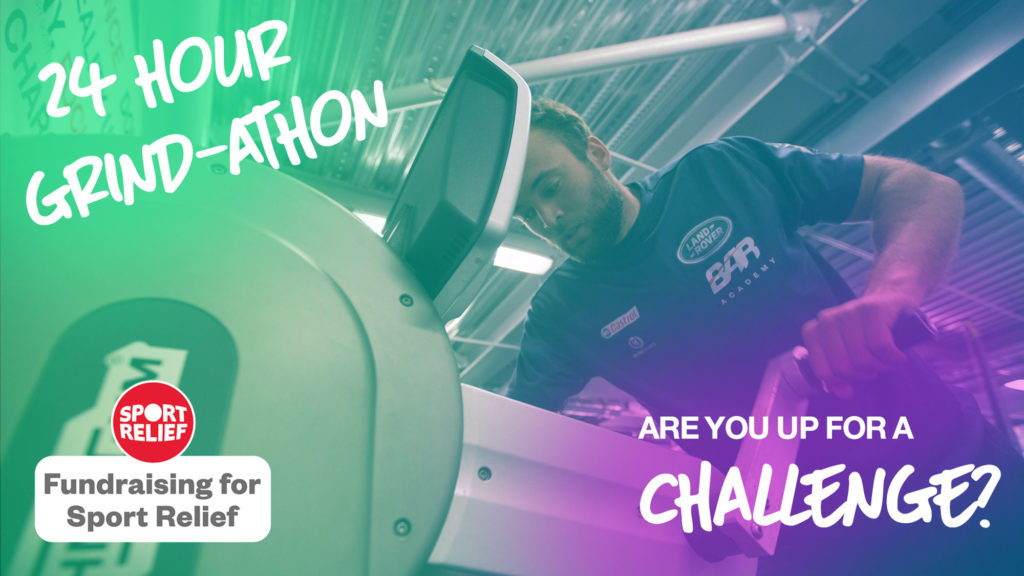 The America’s Cup is a design race and a grinders role on-board is the ‘engine’; by grinding handles that power the winches and hydraulic systems, the boats are able to lift up and out of the water on foils. Land Rover BAR are preparing their challenge for the 36th America’s Cup in 2021, continuing the journey to bring the Cup home. Team Principal and Skipper, Ben Ainslie on supporting Sport Relief, said: “Grinding is a seriously hard endurance sport. It’s full on work for the sailors/grinders to create enough power to get the boat around the race course! We are looking forward to supporting Sport Relief, the whole team will be giving it a go and we also look forward to bringing the community into our home, to join us and get active whilst supporting a really fantastic cause.”

Sport Relief is a nationwide campaign to encourage the nation to get active alongside raising money to help vulnerable people in both the UK and the world’s poorest countries. The team has set a fundraising target of £18,510k. 1851 is a significant date for the team, the year America’s Cup first started with a race around the Isle of Wight. A British Challenger has never won the America’s Cup.

Grinding:
• The America’s Cup is a design race and human power enables the boat to ‘fly’
• The grinders role on-board is the ‘engine’; by grinding handles that power the winch and hydraulic system, the boats are able to lift up and out of the water on foils
• During a 25-minute race a grinders heart rate is on average 164 bpm, with a max of 184 bpm

Disco Spin-athon
• Longplay delivers secret ‘MUSIC X WELLNESS’ pop ups – one of which is a spin project called ‘LOOP’ – LIVE intimate DJ music sessions on bikes in secret locations.
• LOOP Sessions began back at Bestival in 2015 as a pilot in a tractor shed… and have never looked back since.
• The Disco Spin-athon is a special extended LOOP Session with Rob da Bank on the Decks.

Support the team and donate to their Sport Relief efforts HERE 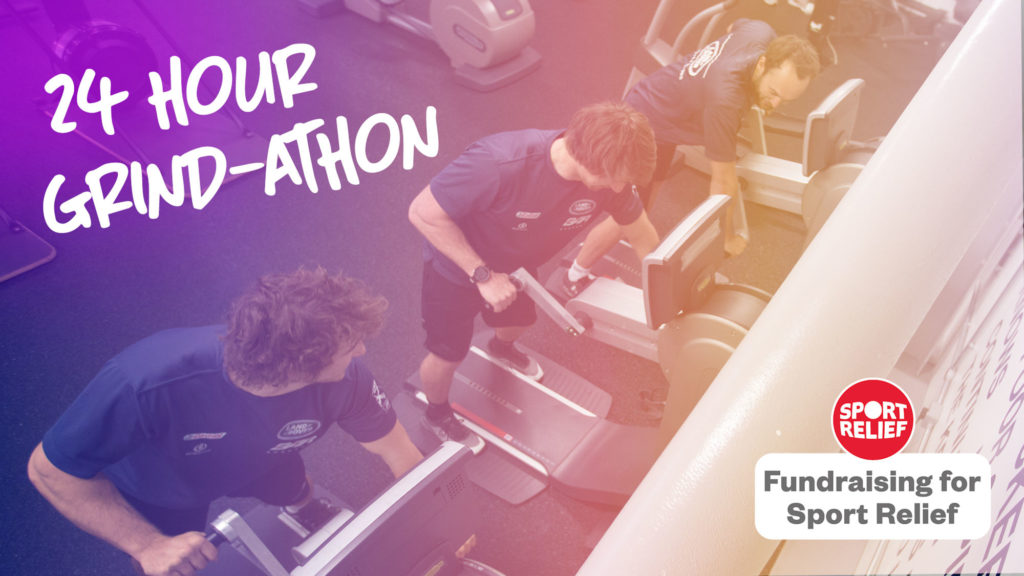